What is a BS3621 Locks British Standard Lock? The security of a lock should be any homeowners primary concern, after all some locks are extremely easy to get into. There are many types of locks however insurance providers often stipulate the need for BS3621 locks due to the rigorous testing of the wear and tear of the lock and the testing of durability against the most common methods and tactics of burglars to compromise the lock.

BS3621 is a lock standard by the BSI (British Standards Institute) for tamper resistant, thief resistant and durable locks. British Standard Approved locks are usually found on external front or back doors in the home. To the untrained eye, if you see that you have a BS3621 lock you know that you have a decent security standard. Most insurance companies will require you have these locks fitted to your door.

BS3621 was first introduced in the 1960’s and covers “locks operated by key from both the inside and outside of the door”, here are some key facts about BS3621 locks:

The main advantages of having a BS3621 British Standard approved lock is:

What is a Insurance Approved Lock?

It is important to remember the approval body is the British Standards Institute themselves.

What type of locks are approved to British Standard 3621?

Common locks that conform to BS3621:

Mortice Locks have to have 5 levers to conform to BS3621 Standard (5-lever mortice lock). It’s important to remember not all 5-lever Mortice locks conform, for free advice call one of our locksmiths in Bangor who can advice you further.

What is the British Standard Kitemark?

The Kitemark, is a UK specific product and service quality trade mark. The Kitemark is owned and used by the British Standard Institution.

The Kitemark is most commonly found on products where safety is paramount. You can find the Kitemark on security locks, man hole coverings, helmets and fire extinguishers.

For a lock to comply with British Standard BS3621 it must have:

To check if your locks comply to British Standard look out for:

Remember if it’s a Motice lock, only 5-lever Mortice locks comply (but not all).

If you are looking to upgrade your locks you should call a qualified locksmith to assess and recommend the best lock.
Prices: Prices can vary dependant on the lock itself, see our locksmith pricing Ireland & UK guide.

A local locksmith in Belfast with a love for the city (Belfast is a great place to live), history & food. When I'm not changing locks, you will find me writing about them.
← Prev Post 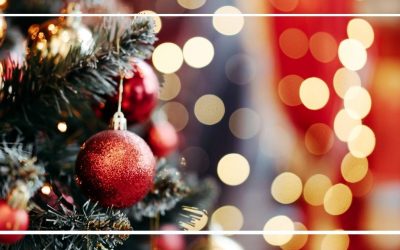 Home Security at Christmas: 10 Ways to keep your home Secure

As we enter the season of joy, gift giving and of families united it't important not to become complacent with your home security. December is a tough month financially for many, with presents to buy and events to attend, this joyous period comes with at least some...

END_OF_DOCUMENT_TOKEN_TO_BE_REPLACED

What Type of Door Lock Do I Have?

END_OF_DOCUMENT_TOKEN_TO_BE_REPLACED 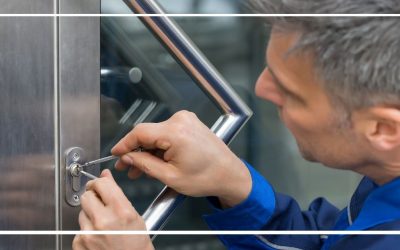 How Can A Locksmith Help?

As far as there have been locks, similarly, there have been locksmiths. Locksmithing is one of the world’s oldest professions, with the number of the lock mechanism and designs increasing and becoming more complex, it's become an in demand job. But how exactly does a...